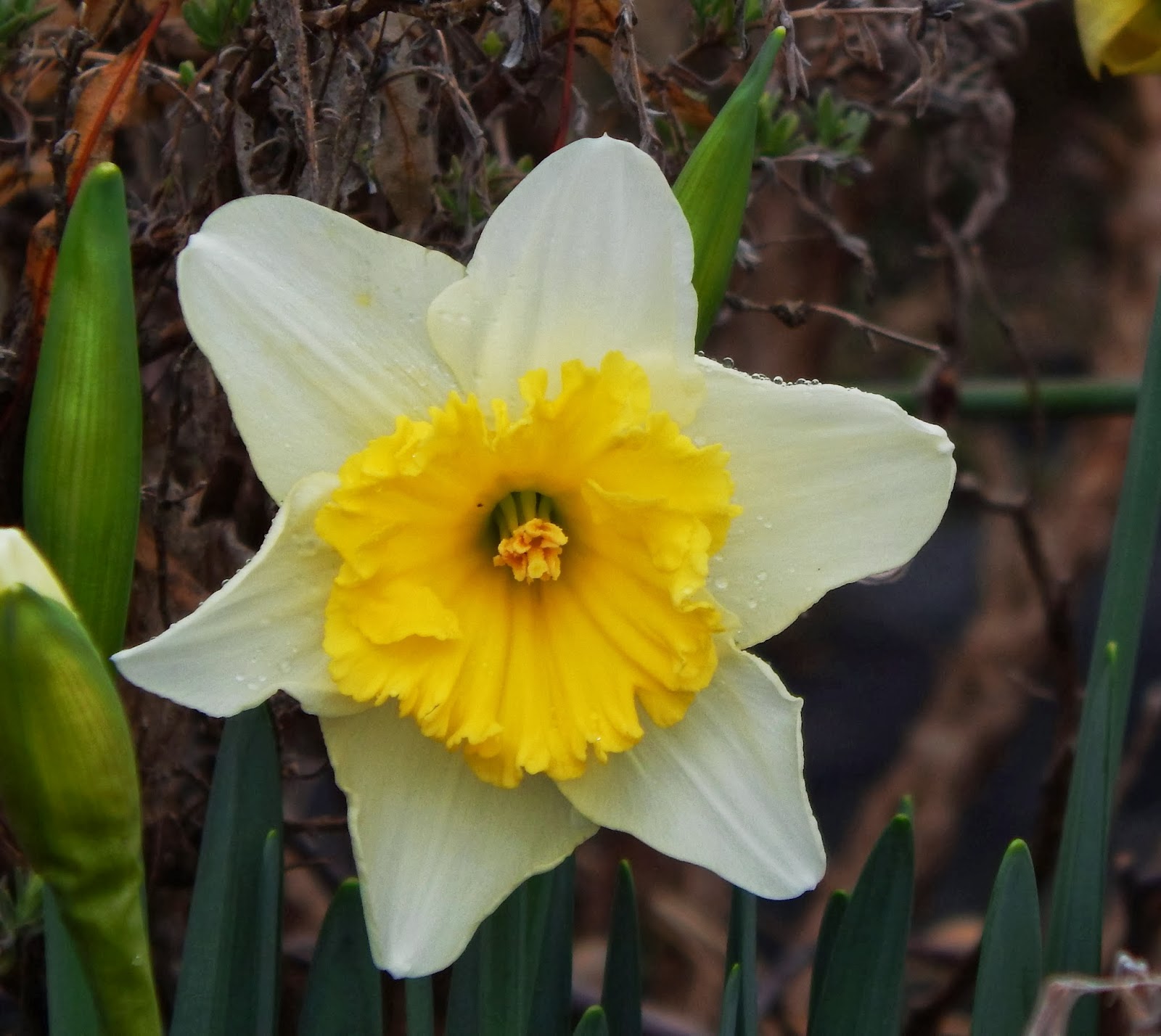 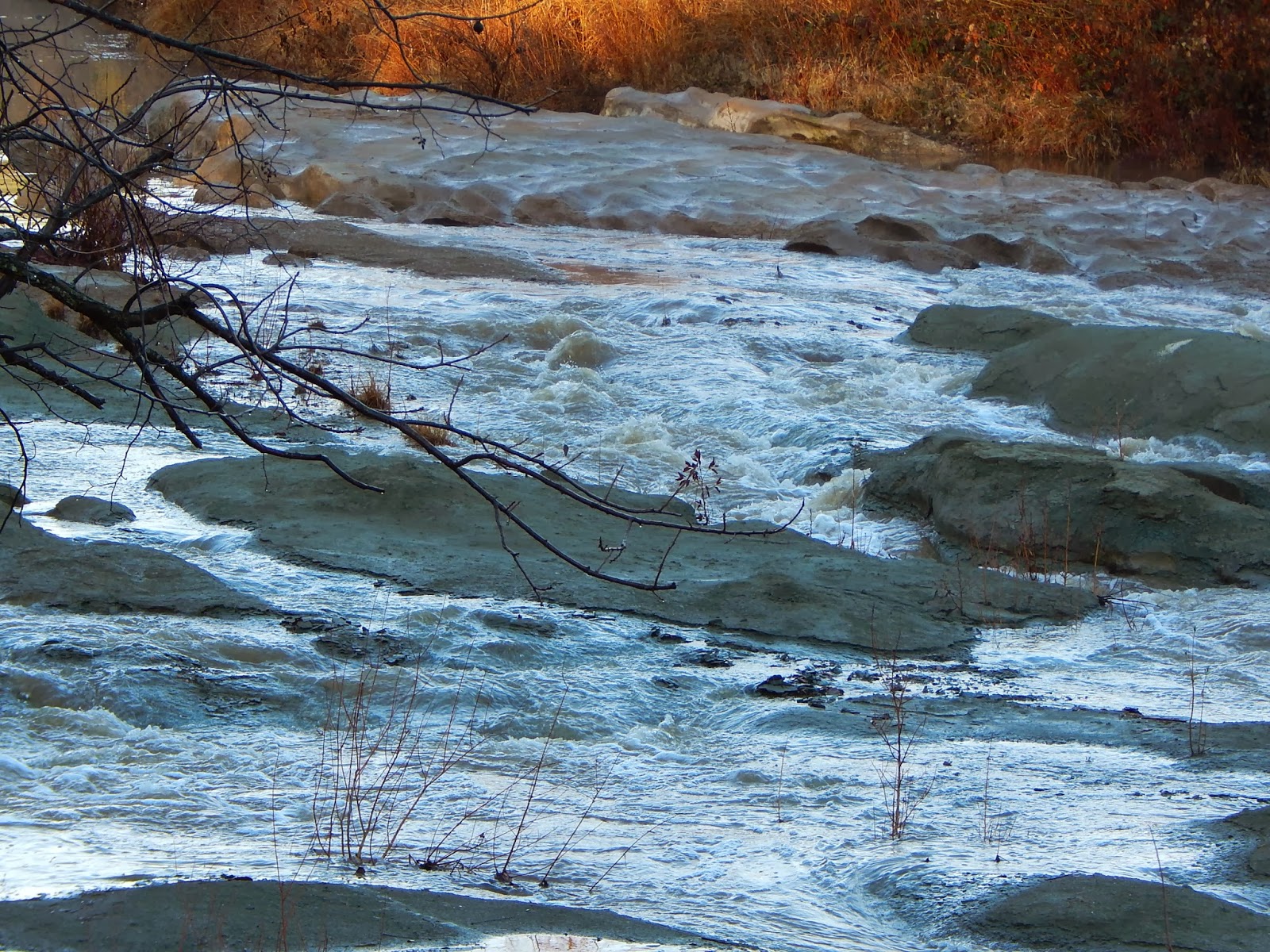 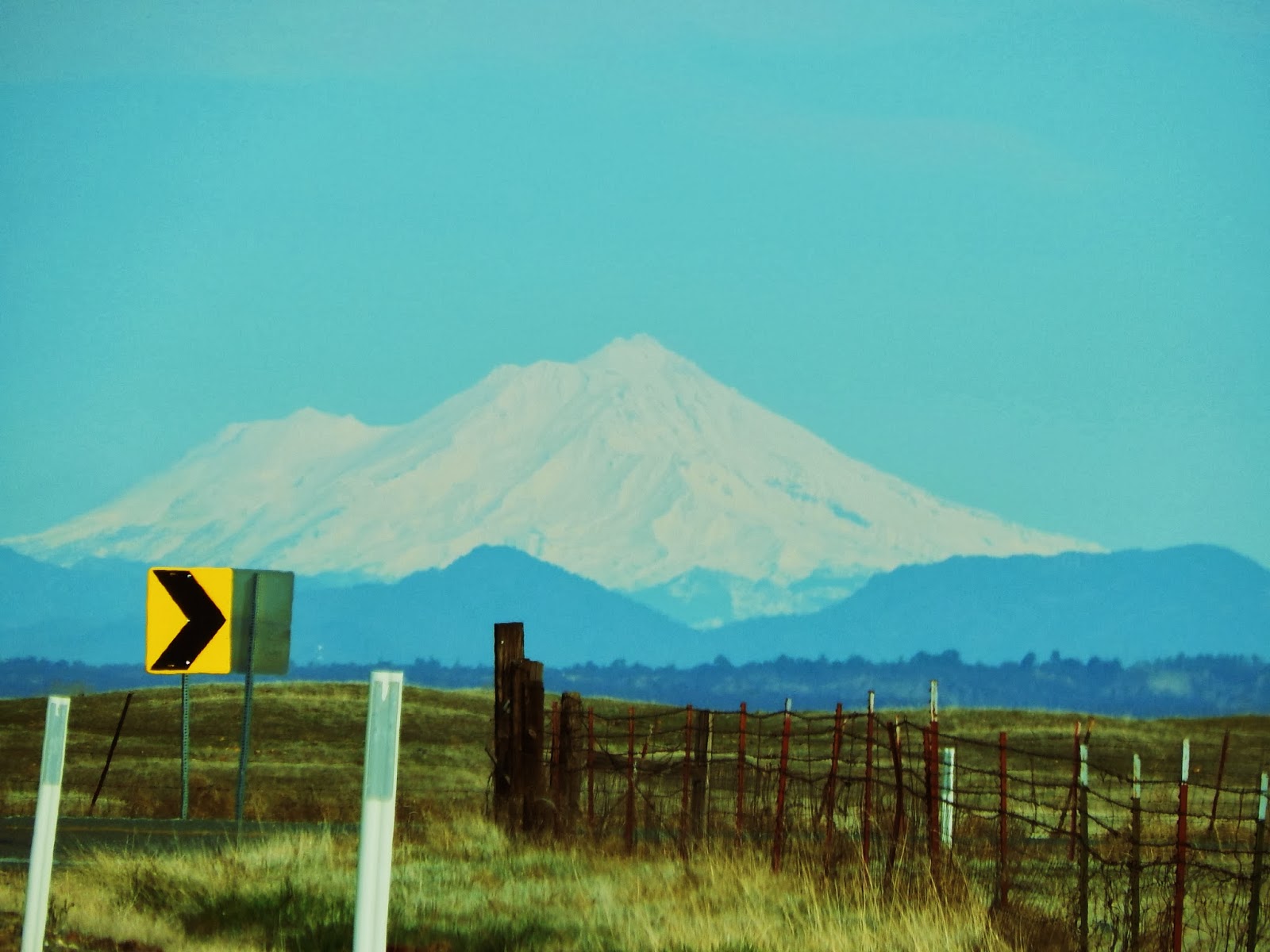 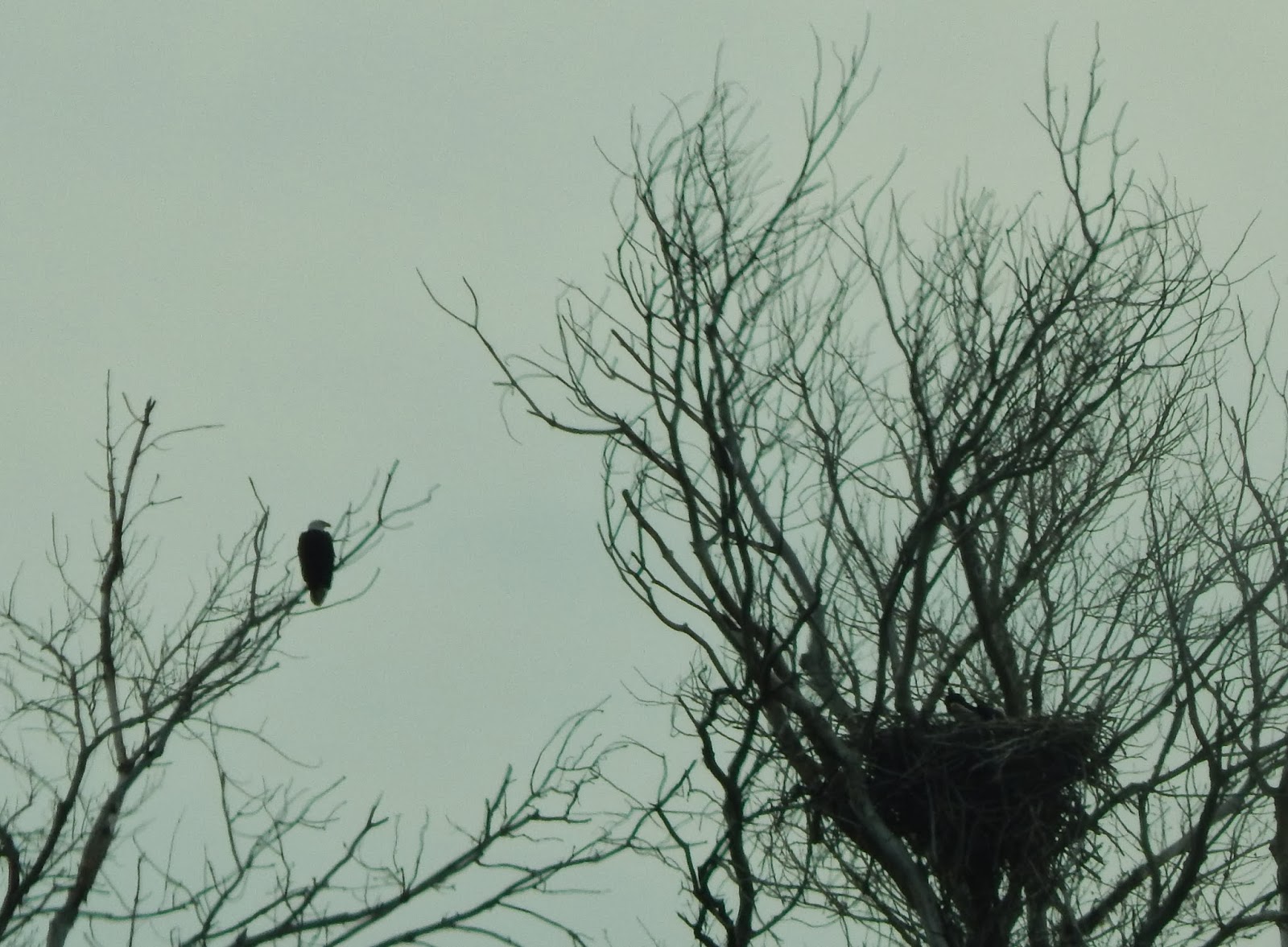 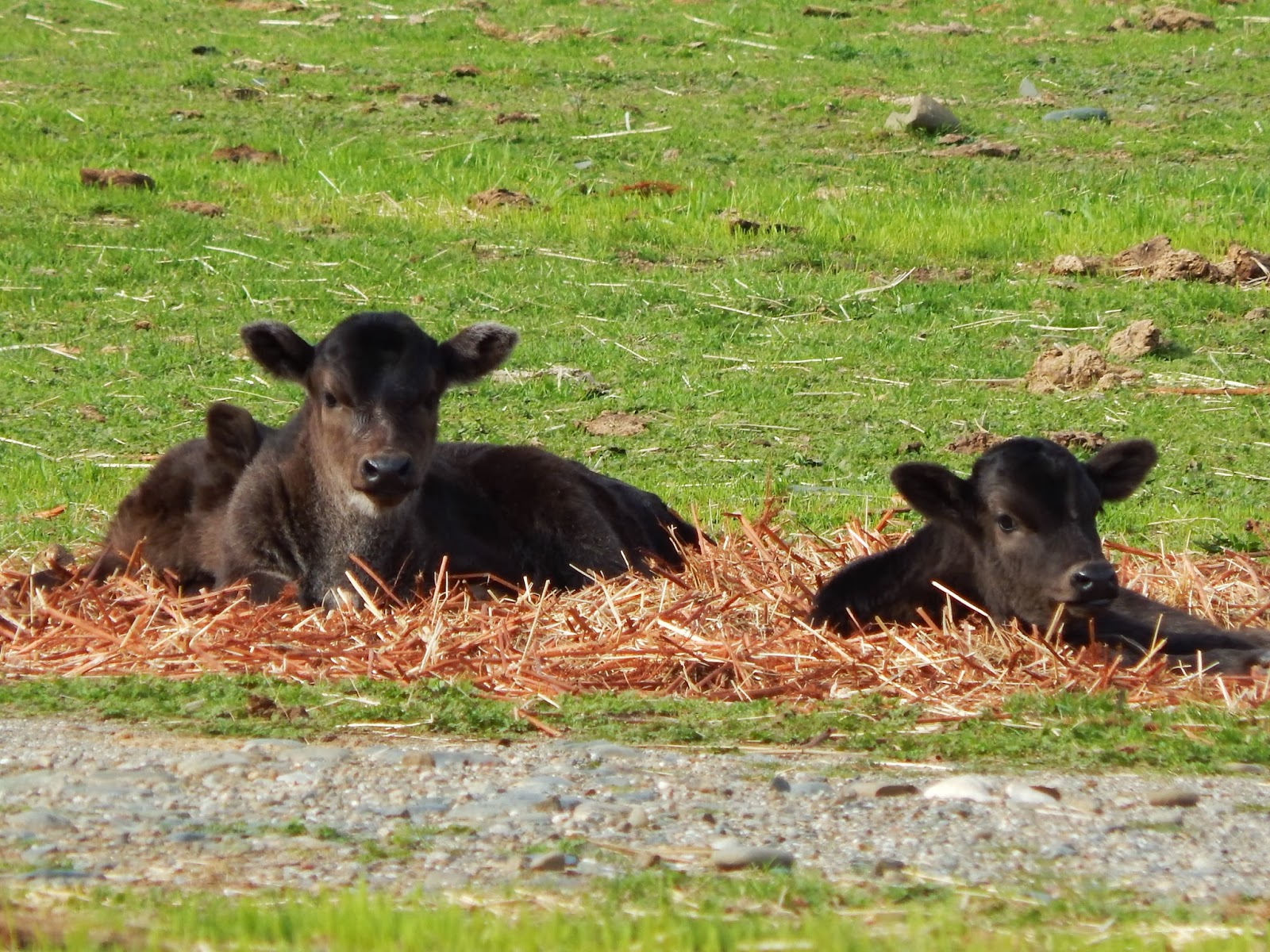 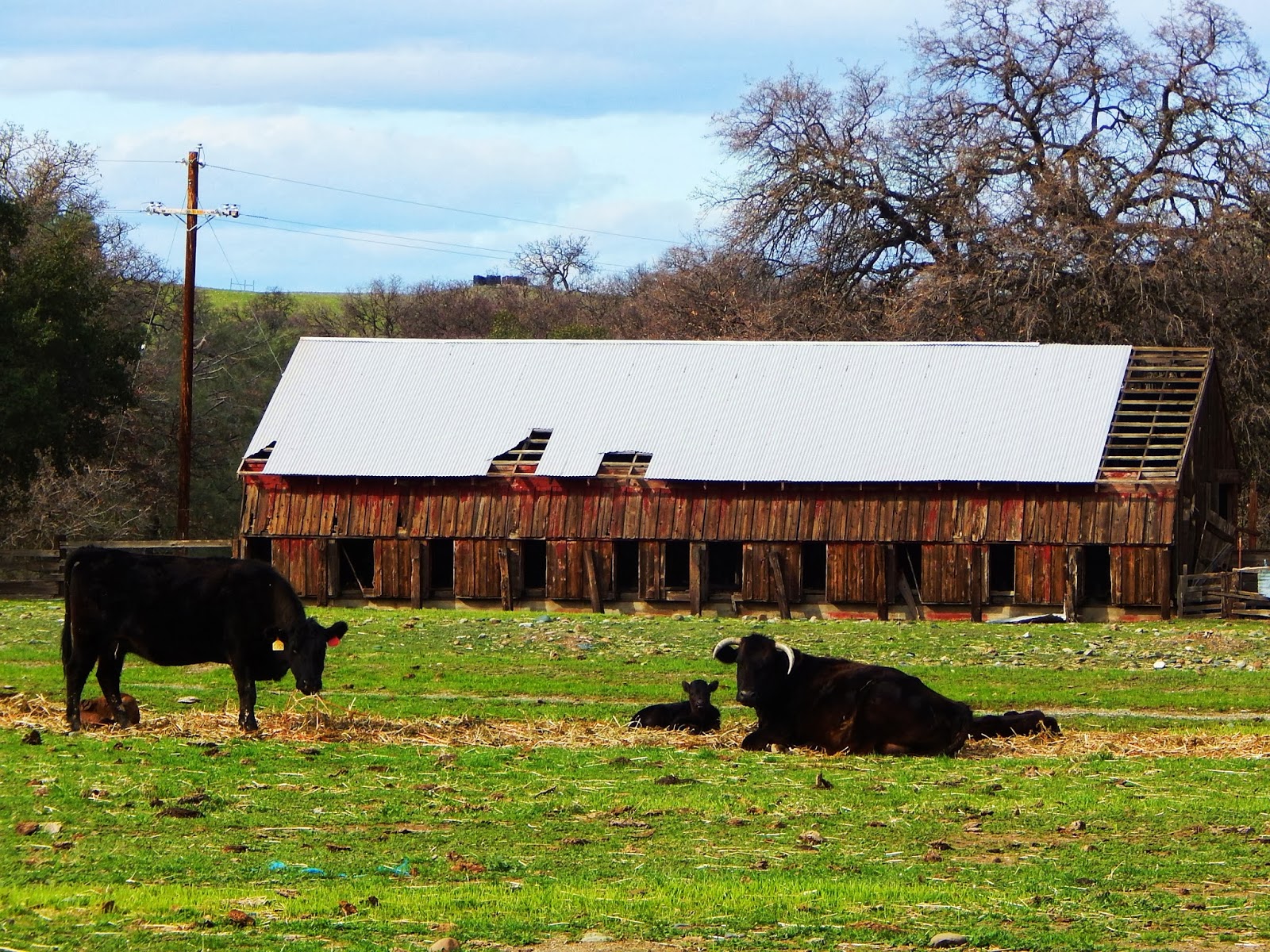 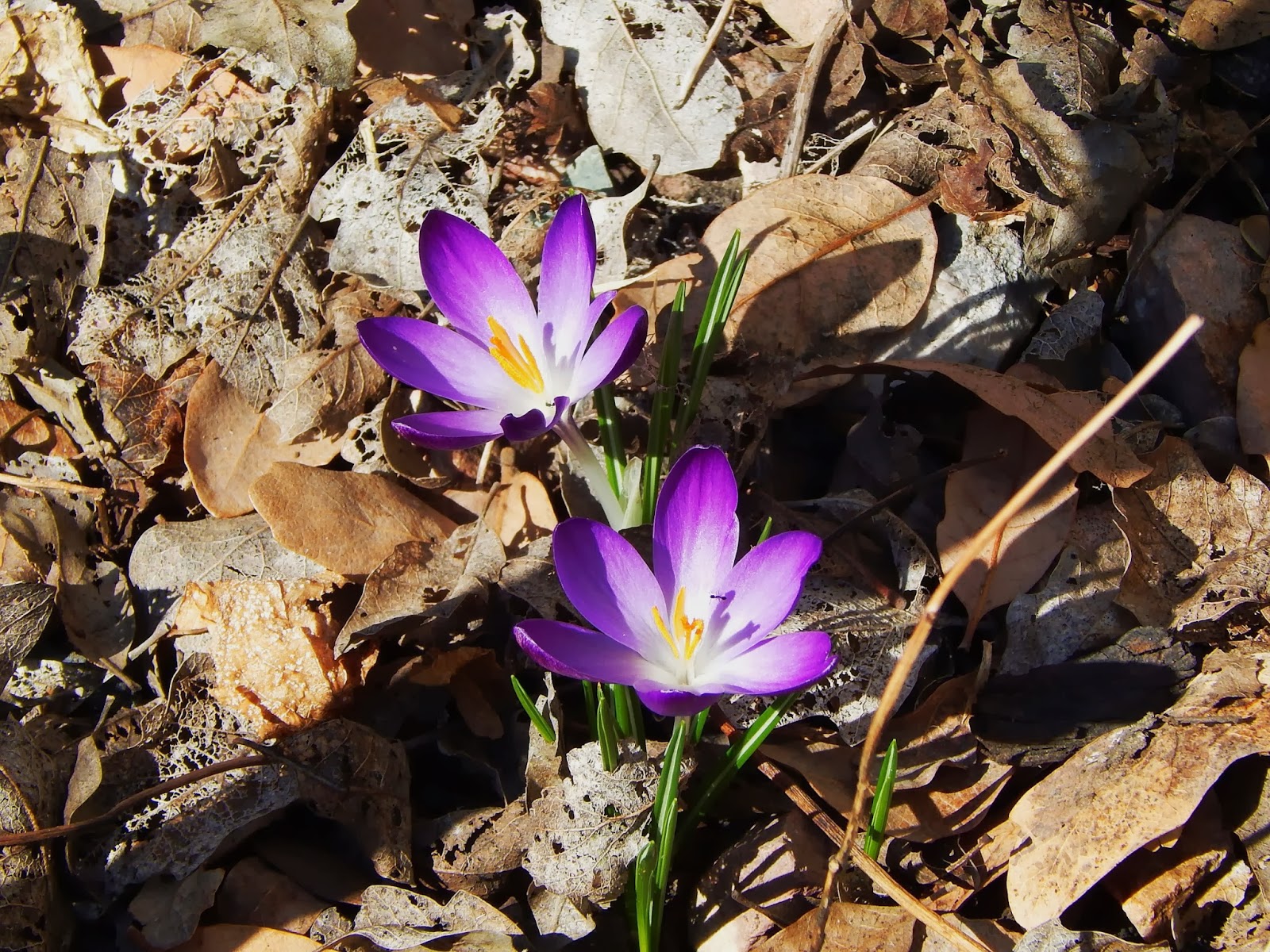 Evi
Living deep in the country, surrounded by nature in all of it's beauty. By my side, my dear husband and our furry family of cats and dogs. The images and words I am sharing on my blog are my own. Please be respectful by not copying or sharing without permission © E.A. Schumacher 2017